There is no one who doesn’t know about Walmart’s world-class e-commerce business! However, here are 7 interesting facts about Walmart that might surprise you:

A piece of the video streaming market belongs to the company.

Walmart decided to acquire another player in the video streaming market after a failed attempt to enter the market with Walmart Video Downloads.

Walmart purchased Vudu in 2010, a company that offers same-day movie releases and other exclusive entertainment events. Vudu went with a pay-per-view model instead of the normal subscription model that other streaming services use.

Furthermore, Voodoo offers a wide range of free titles and content in an attempt to stand out from its competitors. After a difficult start, Walmart now seems to be a major player in the video streaming space.

Walmart offers some good options for those who are looking to eat healthier even though many of the foods you can find there are highly processed and not very healthy. Several healthy eating plans have even been introduced and implemented by the company in cooperation with Michelle Obama.

In a pledge, Walmart promised to remove unnecessary ingredients from its packaged foods, including sugars and fats.

Using its power as a client, Walmart then forced many of its suppliers to adopt the same approach because it sought to improve its customer’s health.

While most people view Walmart negatively, it has done a great deal for the communities it serves. The chain does not specialize in healthy foods, but at least it offers a variety of junk food and processed packaged goods.

Becoming the largest retailer in the world doesn’t always mean that everything will be perfect.

There have been increasing numbers of shoplifters targeting the chain in recent years. To save money, the company introduced self-checkout kiosks.

There was no doubt that shoplifting was the most prevalent crime in Walmart, but assaults and shootings also began to rise, which led Walmart to come up with a new strategy to deal with these concerns.

Recently, Walmart has incorporated eye-level cameras into their self-checkout kiosks and employed receipt checkers at all exits to prevent shoplifting. Those who steal from a store for the first time can take a theft prevention course instead of sending them jail.

Charities were not essential to the founder.

Walmart founder Sam Walton was not keen on giving away money, even for a good cause. As far as he was concerned, having access to the store was good enough for the communities where it was located.

As a result of Walmart’s low prices, he thought Walmart was already improving the lives of its customers. However, the company began donating heavily after his death, including to hurricane relief efforts during Hurricane Katrina.

The chain began as a Franchise

Initially, Sam Walton acquired a branch of an existing retail chain. Sam bought the Ben Franklin variety store with a $20k loan from his father and added $500 of his own money.

Several years later, Sam conflicted with his landlord and decided to open his store under his family name.

The first Walmart store made over a million dollars in its first year of operation, and Walmart opened another 18 stores in the five years that followed.

When the company went public in 1970, it had 38 locations and planned to open many more. Currently, there are more than 5000 stores worldwide.

The Walmart brand reached every state only in 1995

It took Walmart longer than people expected to have locations across the country, despite expanding rapidly and finding success with each new store.

Walmart had already expanded into Canada and Mexico before establishing a presence in Vermont, their final US state.

In this article, you have learned 7 Interesting Facts About Walmart. Have you ever heard these things before? Please let us know in the comment section below. 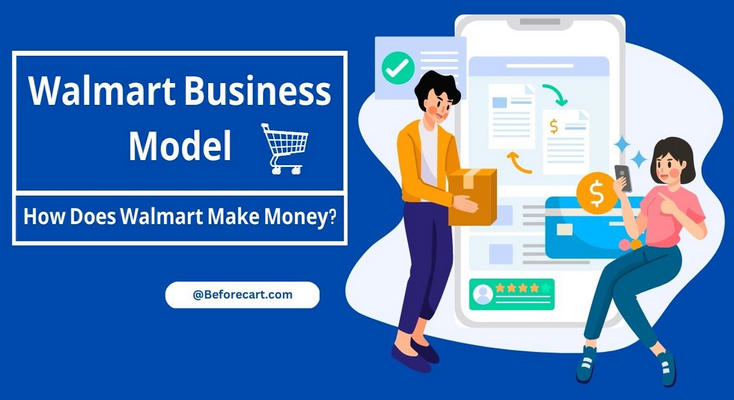 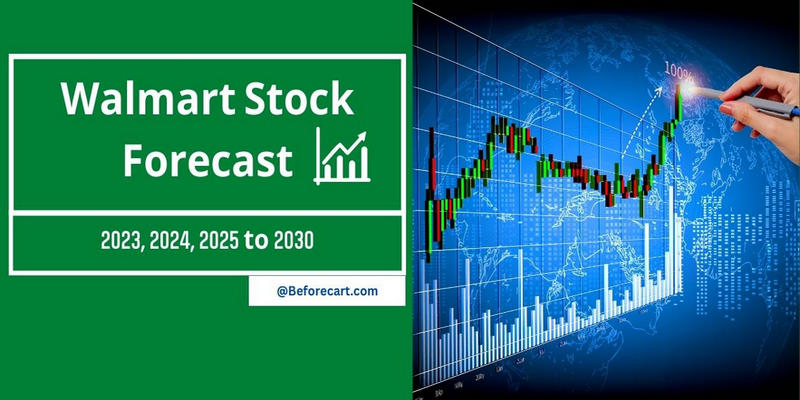